“Was 2021 a bad year for FFR?” asked William F. Fearon, MD(Stanford University School of Medicine, California, USA), the principal investigator of the FAME 3 trial at TCTAP 2022 on Apr 28. “Some investigators have interpreted the FUTURE, FLOWER-MI and FAME-3 studies published last year as negative trials, but that is not necessarily the case.”

Last year, the FUTURE, FLOWER-MI and FAME 3 trials found no benefit with FFR-guided PCI compared to angiography-guided PCI for MV-CAD patients, resulting in uncertainty on its role in revascularization.

Despite the unfavorable results, Fearon pointed out that the studies included patients with very low rates of negative FFR, indicating that FFR-guided PCI can be beneficial for patients with MV-CAD if the application is appropriate, and results are heeded.

“Rules should be followed for any test to be useful, and for FFR, includes deferring PCI when the value is greater than 0.80,” he said. “To optimize benefits, FFR should be applied when the significance of a lesion is uncertain.” Limitations of the FUTURE, FLOWER-MI and FAME 3 studies also bar conclusions from being absolute and prod deeper analysis to understand the role of FFR in revascularization for MV-CAD, he said.

Although the study ended prematurely due to signals of increased mortality in the FFR-guided group, results at 1-year showed no difference in MACCE rates between the two groups.

Follow-up results showed no difference in mortality between angiography-guided therapy and FFR-guided therapy, indicating that the early signal of increased mortality with FFR-guidance was a “play of chance,” Fearon said, making it difficult to demonstrate real differences in outcomes.

Regarding why FFR-guidance did not outperform angiography guidance, Fearon listed the patient population, FFR-measured lesion characteristics and differing treatment strategies in both groups as major reasons.

“FUTURE had a fairly complex patient population with a relatively high SYNTAX score of 19, and more than half had triple-vessel CAD,” he said. “127 lesions were negative (FFR >0.80) but received PCI anyway, which accounted for 27% of the FFR-negative lesions.

“Among other limitations, the study was underpowered with only 54% of the planned population enrolled, and 9% of the control group and 17% of the FFR group had OMT only, indicating only 8% of patients in both groups received different treatment.”

The FLOWER-MI trial studied FFR-guided PCI in 1,163 STEMI patients with MV-CAD who had undergone successful PCI with at least one major vessel with ≥50% diameter stenosis.

However, Fearon noted that several trial limitations, including the wide confidence intervals that led FLOWER-MI investigators to warn against “a conclusive interpretation” - need consideration.

“It would have been ideal if randomization occurred after operators stated which non-culprit lesions would be treated. Instead, about 100 more lesions were identified in the FFR-guided arm (n=980) than in the angiography arm (n=891), which explains the similar rates of contrast usage and procedure time.

“You would expect less contrast and time spent with FFR, but this was not the case since more lesions were interrogated in the FFR arm.

“Other limitations include the missing FFR values on 154 lesions in the FFR-guided arm (n=980), and the sizable number of patients with negative FFR (460 lesions with FFR ≤0.80) that received PCI anyways (n=546). This may explain why the FFR and angiography arm had similar numbers of implanted stents in non-culprit lesions (1.1 stents vs. 1.5 stents).”

Procedural characteristics showed PCI had a shorter time to procedure (4 min vs. 13 min), duration of procedure (87 min vs. 197 min) and length of hospital stay (3 days vs. 11 days) compared to CABG.

There was no clear difference in the individual components of the primary endpoint. Although there was no statistically significant difference for the composite endpoint of death, MI or stroke, the FFR-guided PCI arm had numerically higher event rates.

Fearon said: “It’s important to remember that only 24% of lesions of the FFR-guided patients in FAME 3 had an FFR>0.80, chronic total occlusion was present in 21% of patients, and mean SYNTAX score was 26. In these patients with mostly positive FFR, as we know from previous studies, CABG had better outcomes than PCI, therefore FFR-guided PCI was less likely to have a benefit.

“Both PCI and CABG arms showed favorable results than historical controls, including the SYNTAX trial. CABG did much better than anticipated, and an event rate similar to the SYNTAX trial in FAME 3 would have led to non-inferiority.

“These results show that FFR-guided PCI is less likely to benefit patients with complex CAD - where FFR is mostly positive - and in areas where CABG is known to outperform PCI.” 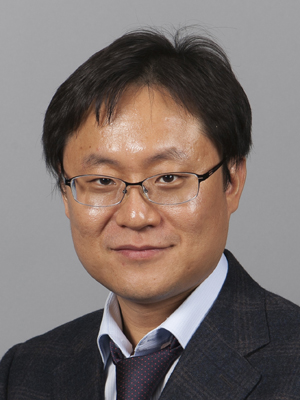 YoonJee Marian Chu is Medical Journalist at SummitMD and freelance journalist in Seoul noted for delivering fast and accurate news. Prior to freelancing, Marian built up more than four years of experience as a bilingual journalist, writing both Korean and English medical news. She holds a BA in English Literature and BBA in Business Administration from Korea University. She was born in Korea and grew up in California, USA.
Fearon, William F., et al. “Fractional Flow Reserve–Guided PCI as Compared with Coronary Bypass Surgery.” New England Journal of Medicine, vol. 386, no. 2, 2022, pp. 128–137.
Fearon disclosed grant/research support from Abbott, Medtronic and Boston Scientific; Consulting fees/honoraria from CathWorks 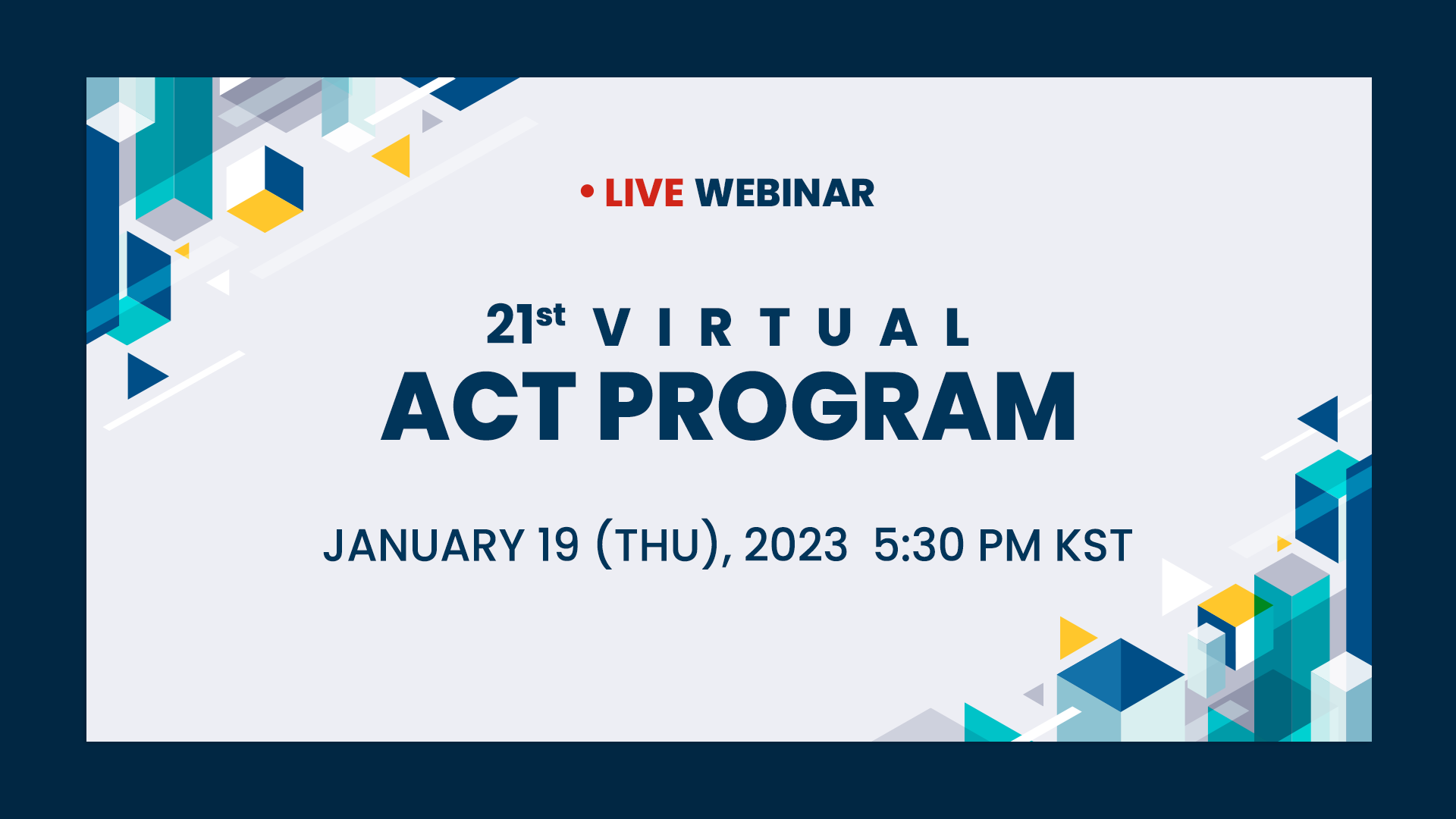 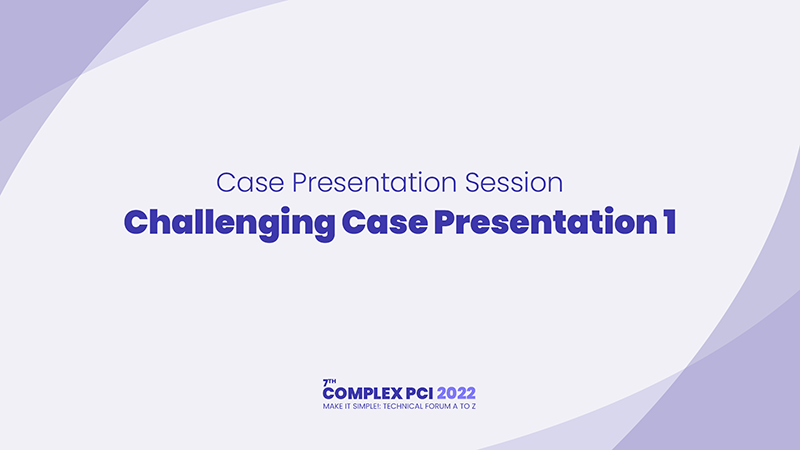 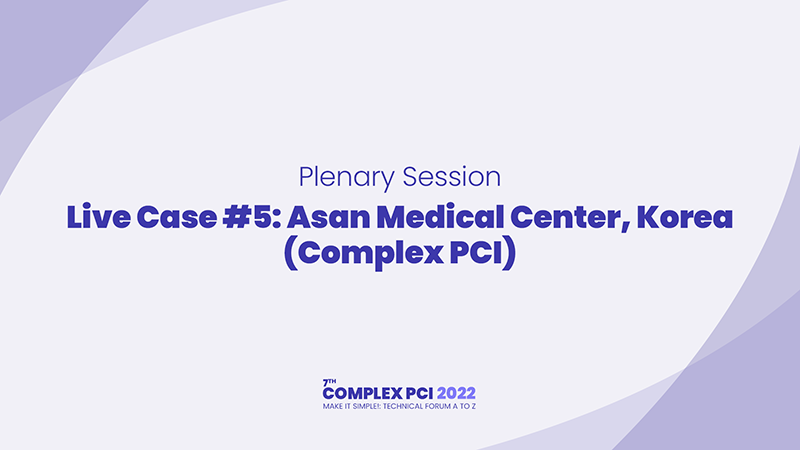 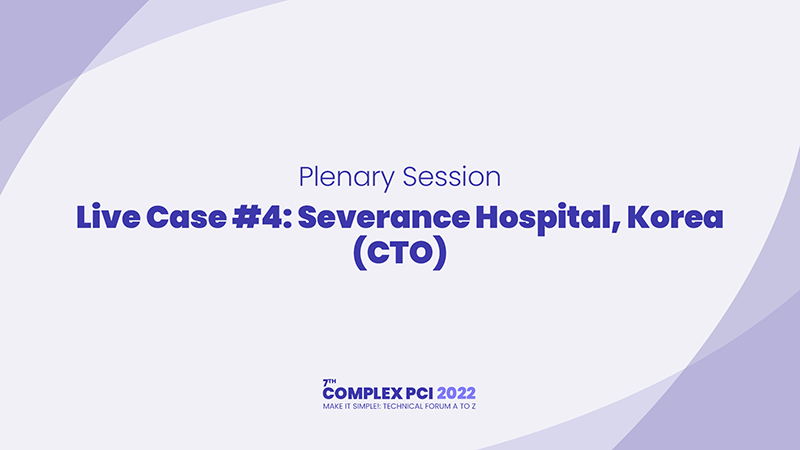 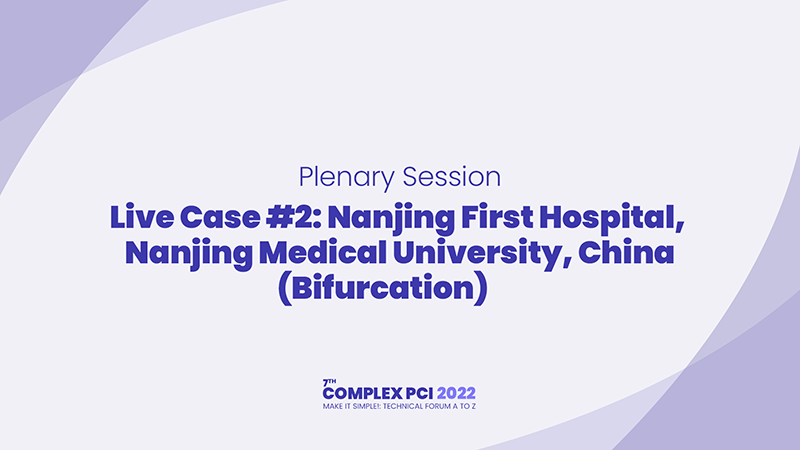