Not just alternative to SAVR: 'TAVR has become standard of treatment for severe, symptomatic AS'

"At Asan Medical Center (AMC), the rule is that TAVR is the standard treatment when tissue valves are needed for symptomatic severe AS patients over 65 years of age," said Seung-jung Park, MD, PhD (AMC, Seoul, South Korea) at AP VALVES & STRUCTURAL HEART 2022 on Aug 11, which ran for two days at the Grand Walkerhill Seoul in South Korea.

As chairman of AMC's Heart Institute, Park highlighted TAVR advances worldwide and at the medical institution over the past decade.

Seung-jung Park, MD, PhD presents on improvements of TAVR worldwide and at Asan Medical Center at the AP VALVES & SH 2022 at the Grand Walkerhill Seoul in South Korea on Aug 11.

Major randomized controlled trials (RCTs) on TAVR and transcatheter heart valves (THVs) - including the CoreValve, Evolut and Sapien valves - laid the groundwork for device approval in both Europe and the US, ushering in the "era of TAVR" for patients who had no alternative to surgery.

"TAVR has become comparable with surgery 5 to 8 years since its introduction and SAVR has become the alternative" - Seung-jung Park, MD, PhD

The landmark PARTNER 31 and the Evolut Low Risk2 trials, published simultaneously in the New England Journal of Medicine (NEJM) in May 2019, backed the case for TAVR in lower operative risk groups after results favored TAVR over SAVR for the 30-day and 1-day endpoints of death, disabling stroke or rehospitalization.

On the heels of the major trials, the US Food and Drug Administration (FDA) greenlighted expanded indications for TAVR, for patients at low surgical risk in Aug 20194, causing seismic shifts in both American and European guidelines and boosting the once experimental procedure to a standard of care.

"More research is needed for TAVR in bicuspid aortic valve (BAV) disease, aortic and mitral bioprosthetic valve failure, low-flow, low-gradient AS, high-risk aortic regurgitation (AR) and routine use of cerebral protection devices, among others," he said.

"Nevertheless, TAVR has become comparable with surgery 5 to 8 years since its introduction, and SAVR has become the alternative."

"The rule at AMC, for tissue valves, is that TAVR has become the standard of treatment in patients with symptomatic severe AS patients over 65" - Park

TAVR also recorded improvements for the 30-day and 1-year endpoints of major vascular complications (5.3% vs. 0.0%), new permanent pacemaker implementation (6.9% vs. 3.0%) and moderate or severe PVR (4.3% vs. 1.1%) - which were aided by implementing a unique "minimalist approach."

"Since the first case in 2010, AMC developed a minimalist approach coined the 'MAC' that helps simplify the TAVR procedure," Park said. "Along with impeccable heart team collaboration, we also developed a meticulous pre-TAVR CT measurement algorithm that aids device selection.

"Although valve durability remains a major issue and more research is needed on patient subgroups, outcomes at AMC have improved over time, thanks to MAC," Park said. "And the rule here, for tissue valves, is that TAVR has become the standard of treatment in patients with symptomatic severe AS patients over 65." 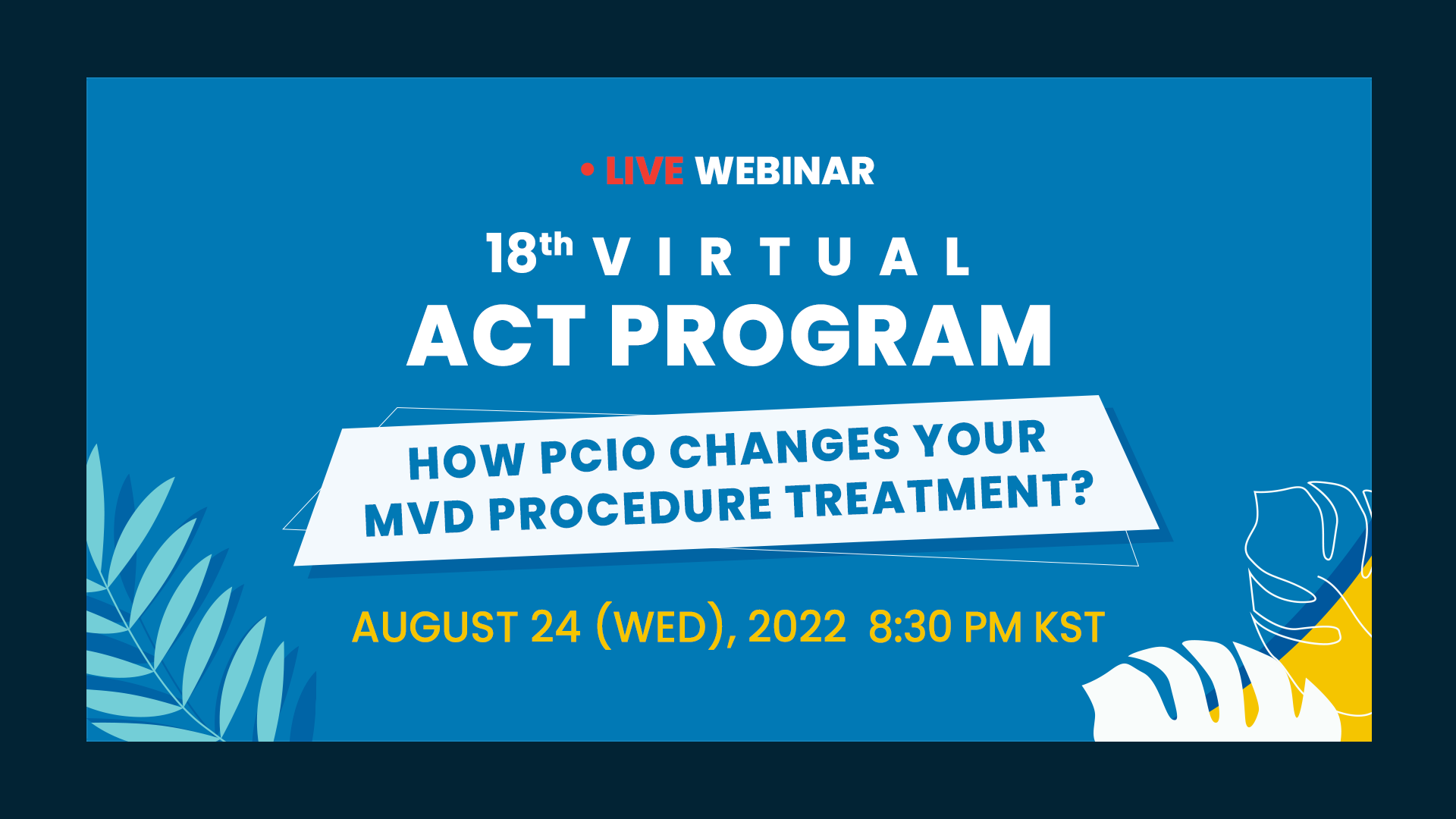 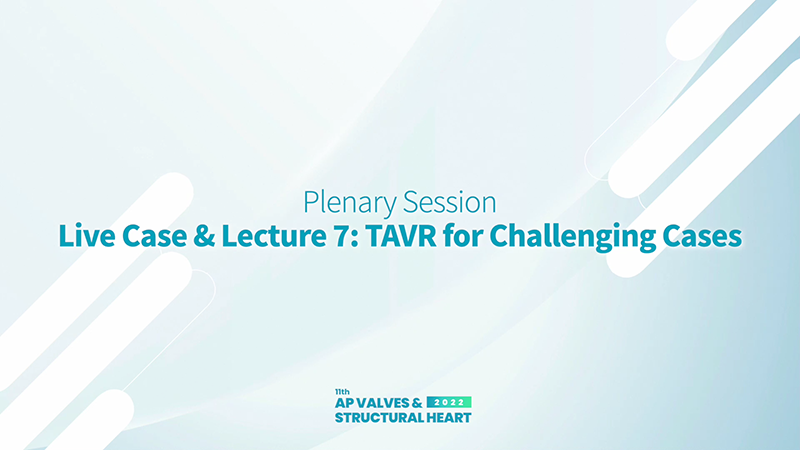 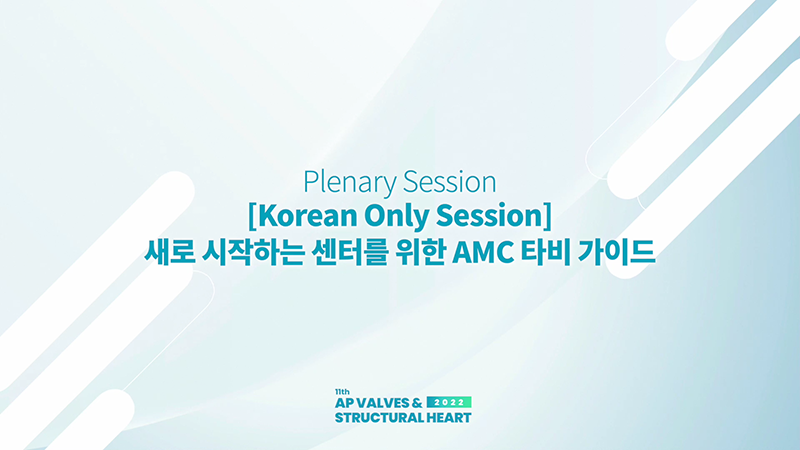 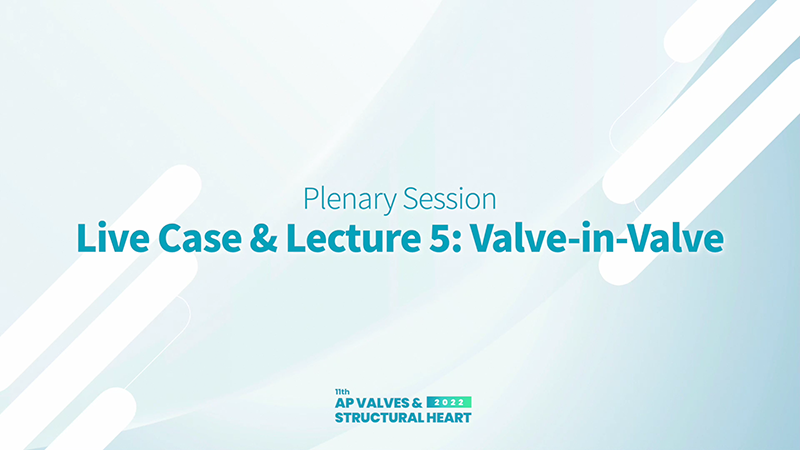 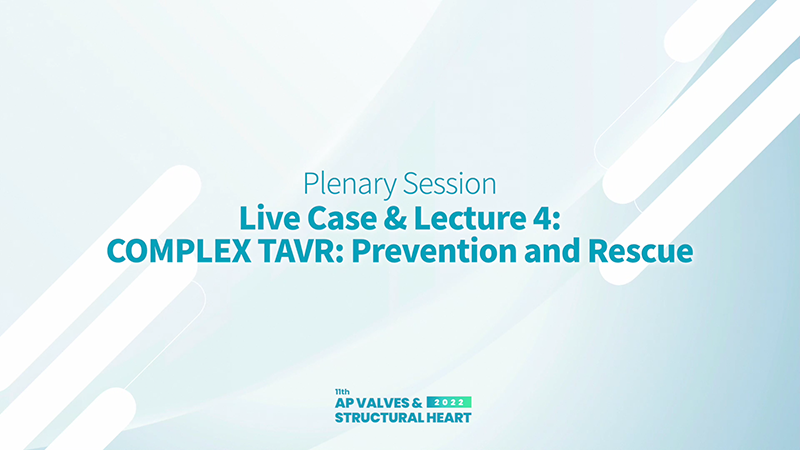 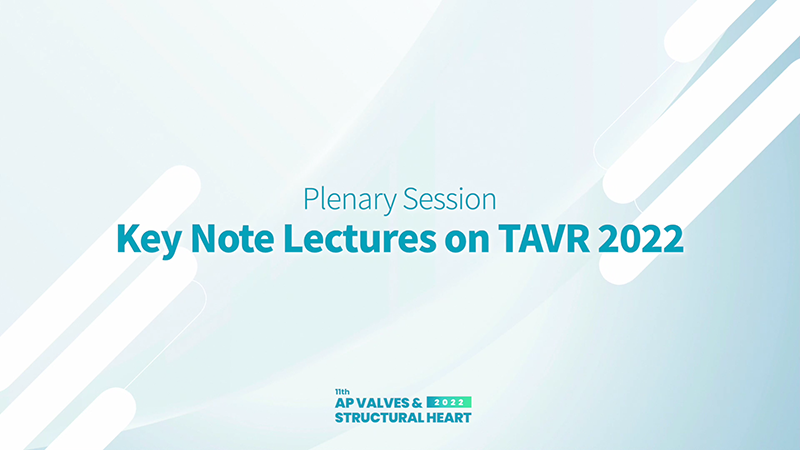 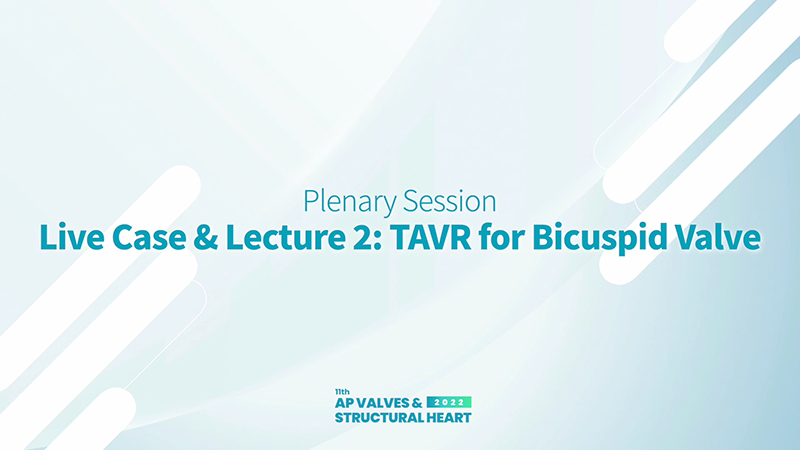 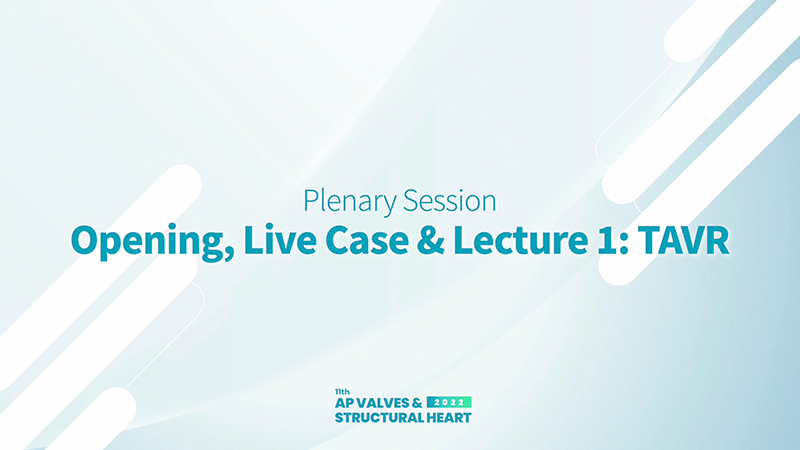 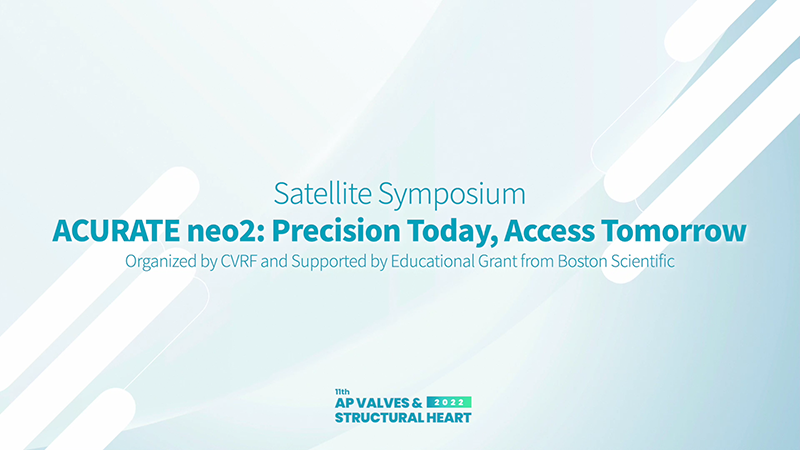 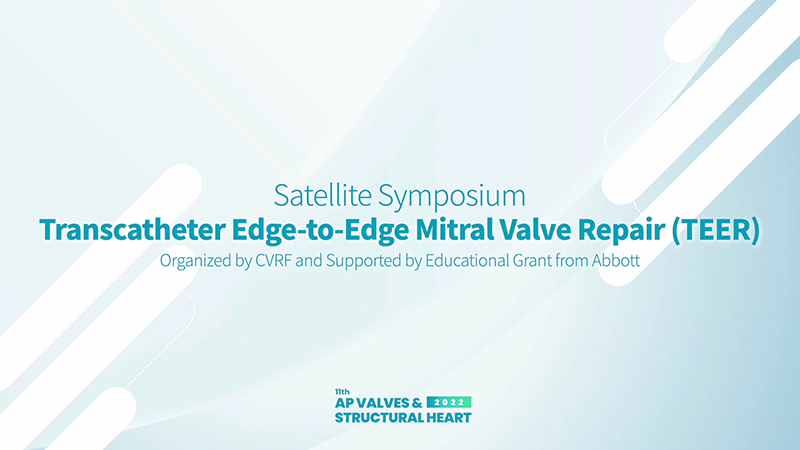