Study finds TAVI noninferior to SAVR for all-cause mortality at 1-year in patients with severe, symptomatic AS over 70 years at moderately increased surgical risk
October 14, 2022 429 0 Comments TAVI – an alternative treatment to surgery with SAVR also known as transcatheter aortic valve replacement (TAVR) – is approved for symptomatic AS patients at high operative risk.

The relatively minimally invasive stenting procedure also started gaining approval for AS patients at lower operative risk, although the benefits of TAVI in such groups are largely uncertain.

UK TAVI was conducted at 34 centers in the UK and enrolled 913 patients with severe, symptomatic AS over 70 years of age at moderately increased operative risk (median age: 81 years; 46% female; median STS mortality risk score: 2.6%) to determine whether TAVI outcomes were comparable to SAVRs.

Analysis showed the balloon-expandable SAPIEN 3 valve (Edwards Lifesciences; California; US) accounted for most operations (57%), followed by the self-expanding Evolut R valve (Medtronic; Minnesota, US) at 16%. Transfemoral access was most common for the TAVI arm (96%). Nearly all SAVR patients received a xenograft bioprosthesis.

It is reassuring that UK TAVI – conducted with multiple valve types – confirmed major findings from previous RCTs that were limited to specific TAVI valves.

Follow-up continued to April 2019 for the primary endpoint of all-cause mortality and 36 secondary outcomes at 1-year. The noninferiority margin was prespecified to 5% (upper limit of 1-sided 97.5% CI).

“Among patients aged 70 years or older with severe, symptomatic aortic stenosis and moderately increased operative risk, TAVI was noninferior to surgery for all-cause mortality at 1 year,” the investigators wrote.

Findings back expanding TAVI indications; more needed on long-term durability for young AS

On findings, experts applauded the trial design that allowed for wide application of findings in a clinical setting where ambiguity reigned for AS patients at moderately increased risk.

“When compared to [the PARTNER 3 or Evolut Low Risk] trials in the US, patients in UK TAVI had a significantly higher mean age (81 vs. 75 years) and predicted mortality according to the Society of Thoracic Surgery (STS) score (2.6% vs. 1.9%) or European System for Cardiac Operative Risk Evaluation (EuroSCORE) II (2.0% vs. 1.5%).”

The authors noted that the investigator-initiated design took a step forward from previous sponsor-initiated studies by including various valve types, “further supporting current guideline recommendations for TAVI in older adults with severe AS symptoms.”

The 2021 European guidelines also recommended TAVI for patients over 75 years of age at high surgical risk (Class I).

Otto and Song further urged longer follow-up studies to confidently transition younger AS patients from SAVR to TAVR, primarily for the “unsolved problem” of calcification and degeneration of bioprosthetic valves.

“Experience shows that most patients with surgical bioprosthetic valves had normal valve function until approximately 10 years after implantation, which was followed by substantially increased risks of valve deterioration and hemodynamic failure. TAVI bioprostheses will also likely be affected by leaflet calcification and valve degeneration, although the time course is uncertain.”

“We need longer-term data but this has been a challenge because most patients undergoing TAVI – as in the current study – are typically older than 70 years and even aged 80 years, which means limited follow-up and a marked survival bias, limiting extrapolation of outcome data to younger patients.”

While awaiting the outcomes of SAVR and TAVI for the wide spectrum of AS patients, primary and secondary prevention with lifestyle and medical therapy were stressed as key treatment strategies.

“The best valve for each patient is their own, and the goal should be to ensure that their own valve functions normally. While awaiting the development of effective therapies for calcific AS, clinicians need to focus on primary and secondary lifestyle and medical therapies to prevent the initiation or progression of calcific aortic stenosis, rather than just treating obstruction due to end-stage disease.” 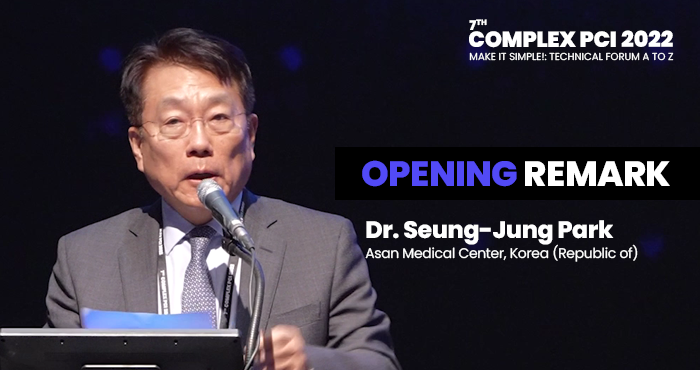 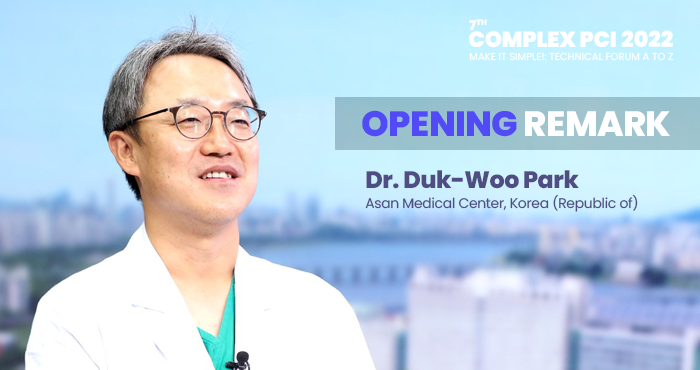 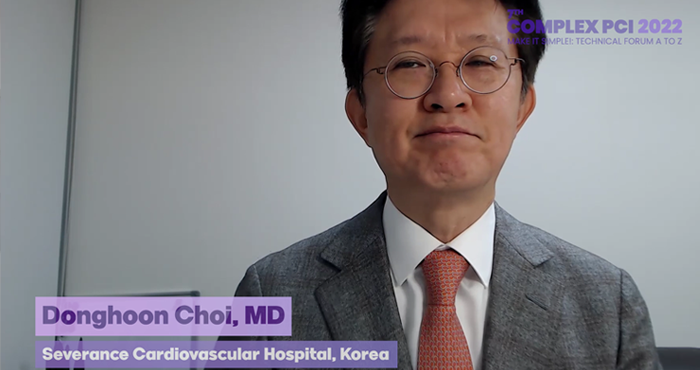 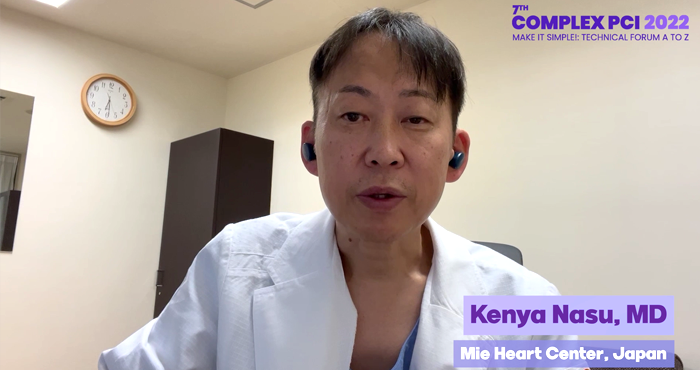 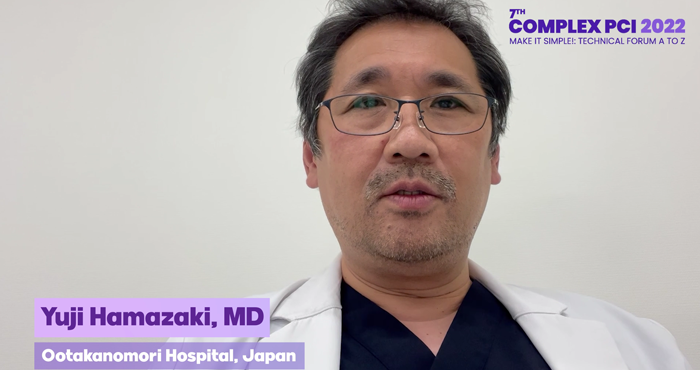 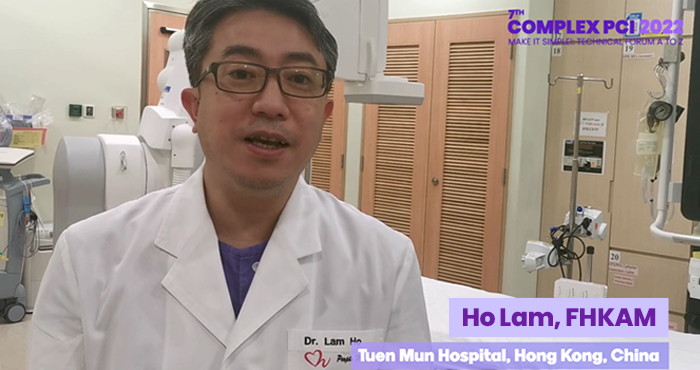 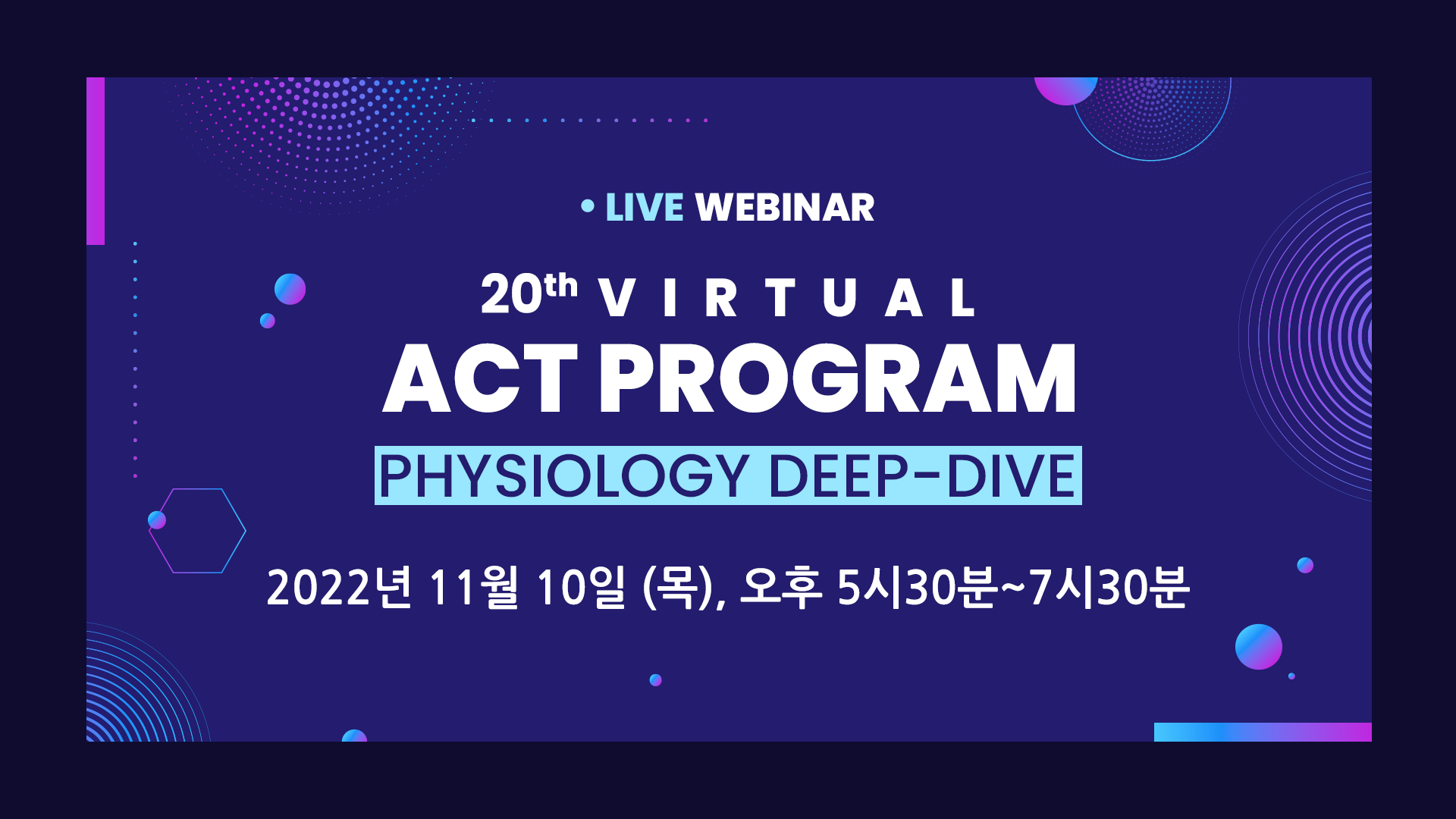